Facts About FireWire and the USB Sound Card 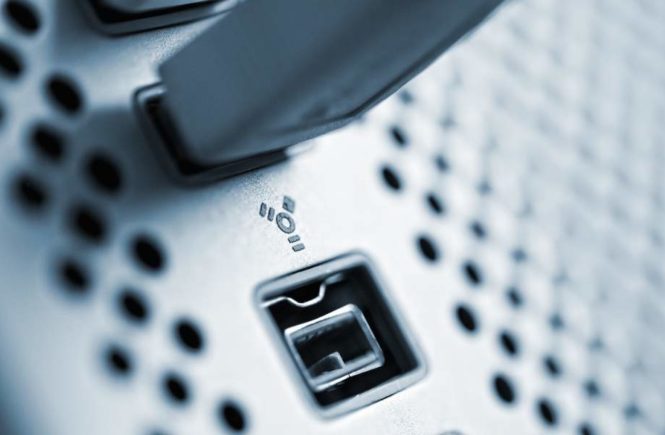 You may have encountered the words “audio interface” before while researching home recording gear. However, you might not have been familiar with the words or the item that they represent. If you want to delve into home recording business, you would have to teach yourself and learn as much as you can about the devices that are involved in this endeavor. What exactly is audio interface? This article will further explain what this item does.

It acts as a link between digital and analogue signals for microphones and musical contraptions. It lets musicians and producers connect several varieties of sound sources to one computer. The audio interface can also merge these resources for recording music.

They are important in the world of music production today because they are capable of turning analogue signals into digital signals so that a computer can regulate the recording session for the musician or producer.

There are several audio interface selections and formats that can be bought today and choosing the right one relies on what it would be utilized for. A professional system is sufficient enough to manage several streams simultaneously and that may comprise a number of musical instruments, mixing decks and microphones.

A high-quality, advanced interface is also perfectly capable of decreasing the latency to the lowest rate possible. For beginners, latency is the lull between generating a sound and picking it up. The procedure is done by means of the system.

Because of the design and creation of more affordable audio interface cards, home recording has never been better, especially if it is paired up with reasonably-priced audio editing software.

Musicians who were not signed and provided with record deals can now make their own professional-sounding music without spending over thousands of dollars on the equipment. However, in order to make music or record audio on a desktop computer or laptop, musicians have to get a sound card first.

FireWire and USB are two of most widely-used audio interfaces for sound cards. An external sound card once linked by a USB or FireWire makes things easier for your computer’s CPU. In theory, simple audio recordings can get by with a USB 2.0 that has a transfer speed rate of 480 Mbps. There are plenty of companies that provide quality, downsized sound cards utilizing USB.

However, research has shown that even an audio interface such as the FireWire 400 that has a transfer rate of a mere 400 Mbps, is exceptionally faster as compared to the USB. Higher models of FireWire – such as the FireWire 800 – are capable of transfer speeds of up to 800 Mbps which is indeed excellent for most musicians.

Many desktop computers do not have FireWire input though. Therefore, users would have to supplement their computers with an additional PCI or PCMCI card. Lots of laptops, if they include a FireWire port, would only have a 4-pin FireWire port. FireWire models with 6 pins are considered by serious musicians and producers as top quality and they allow a FireWire unit to be switched off the PC.

If you are looking for a sound card, there is a factor that you need to take into account and that is the number of inputs that you require. Many standard cards contain 2 inputs—an XLR plug for the microphone and a 1/4-inch plug for instruments. They are ideal units for solo musicians. They are even capable of recording a complete band if they allow multi-tracking.

However, if you want great music output for bands, it is recommended that you purchase a sound card that features a number of inputs so you can link multiple mics and position a mic to the drum kit.

In terms of compatibility with software, Pro Tools is the one endorsed by a number of serious musicians and producers but it only works with particular audio interfaces. Users would be obligated to invest in Pro Tools hardware in order to utilize the software.

The Advantages of USB Audio Interface 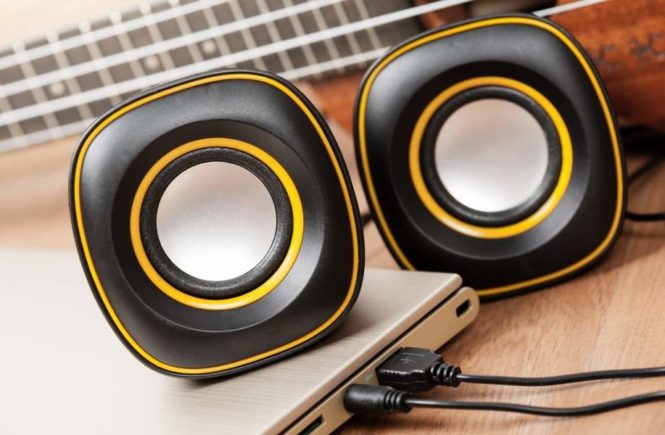 An excellent home recording studio consists of superb audio devices. The item that manages the audio input and output from the computer is audio interface. The introduction of audio interface is actually a blessing for home-based audio recordings. This is a no-frills device that offers great advantages of professional recording firms. Therefore, it is recommended for struggling musicians and beginners.

USB audio interface is a unit that lets users connect an external device to a computer with a sound card. A USB’s specs exemplify a common interface that allows the USB audio unit with a single driver to operate correctly with the variety of USB interfaces and sound units that are available today.

Many individuals are apprehensive about a few factors when considering the use of this kind of audio unit though. These factors include accessibility of the channels and sound quality. A USB audio interface with a high transfer rate is a better pick as compared to a FireWire interface if you want to undertake 1-2 channels at once. This means that a number of accessible channels are regulated by the USB device.

On the other hand, audio quality is influenced by the type of microphone used and the strength of the audio signal. If the audio signal is at proper level, the USB audio units do not have to work around much in order to change the audio sound. This also means that the signal is normally converted from analog into digital.

In general, these units come in two categories: stereo and multi-channel units. They can be purchased in consumer and professional varieties. Majority of these units typically work well with USB 1.0 and USB 2.0 to make the device work better and faster with any computer that was manufactured during the last 5 years. They connect to a computer by means of a standard USB connector while the audio device can be connected with any connector type.

These units come in a variety of sizes as well because of the different selections and accessibility of connectors that can be used today. For smaller USB units, a 1/8-inch port input with the same size output is recommended. There are many benefits when it comes to using USB audio interface and one of them is that it can be switched on by the USB port.

The USB port makes the unit useful on laptop devices. Apart from it being a versatile device, it comes at a reasonable price as compared to a PCI audio interface. It can offer excellent audio recordings without sacrificing quality.

Connecting an Audio Interface to a Computer

However, before doing this, you have to go over the hardware specifications to guarantee compatibility. USB audio interfaces, in fact, are most popular and you would not have any problems finding the one that suits your needs.

Furthermore, in order to use those audio interface types, you are required to have one of those ports accessible too. Because of innovations, the transfer rate of USB items has improved. Therefore, they are still the go-to audio interfaces for most individuals who have recording studios set up in their homes and for those who are planning on making one in their home.

If you want to get an audio interface with USB connectivity, make sure that it has all the features that you need so you won’t have to buy other supplemental devices just to make the unit work.