Audio Interfaces with the Best Pre-Amplifiers in 2020

Audio interfaces are a sum of parts that act like a Swiss army knife/ multi-tool in more and more home and project studios. They serve as an input and output device, A/D converter, pre-amplification, monitoring and some of them even offer processing capabilities – a studio in a little box. These devices are so good nowadays; some products have amazing A/D converters comparable to high-end standalone converters, close to zero monitoring latency, high input and output count but how do the preamps of today’s audio interfaces match up to outboard pre-amps? Is there even a comparison between these two categories of products? In this article we will look at a few products and try to answer which product out there has the best pre-amps and how much that actually matters.

What Is A Pre-Amplifier

The pre-amplifier is an electrical circuit that is designed to boost the amplitude of a very low signal, such as the signal coming from a microphone to a level that makes the signal usable. For example the most popular dynamic microphone around, the Sure SM58 has a rated sensitivity of 1.85 mV for a sound pressure level of 94 dB (1 Pa). 1.85 mV is a low amplitude for a signal and a pre-amplifier must be used to boost this signal to a level proper for recording or live performance. A signal with such low amplitude is unusable practically.

Best Products Out There

Given the fact that by design audio interface pre-amplifiers are not made to add something special to the sound it is hard to pinpoint the best pre-amplifiers in the audio interface market. However there are some products out there that kind of break this rule. The company that makes them is called Universal Audio – all their audio interfaces are quite pricy but they feature an excellent feature – a very smart software + hardware combination.

The Apollo series of audio interfaces all feature Universal Audio Unison microphone pre-amplifiers and plug-in software that enables the user to model the character of the pre-amplifier after famous units such as the UA 610, API 212L or the Neve 1073. You can still use the pre-amp as is without any emulation and it is really good – low noise, excellent dynamic range, super accurate. The thing is that the emulations of all those vintage design pre-amplifiers is actually excellent. The versatility this kind of setup gives you is unmatchable in the audio interface market. You can get extremely close to the sound of the original hardware gear and switch between models with great ease all for a fraction of the cost of the real deal.

Focusrite also offers great pre’s in all their audio interface series. (Clarett, Scarlett and Saffire) You can get very good recordings with all of them. They do not disappoint in their dynamic range and the signal to noise ratio. Accurate and reliable, it is not hard to see why these series were so popular in 2016.

Apogee, RME and Steinberg also make audio interfaces with very good pre-amplifiers. Momentarily I own a Steinberg UR44 which I am testing and I have to say that the pre’s (Yamaha D-Pre) are really ok. A strong comparison to decide on a clear winner is hard, maybe impossible really. The reasons is exactly the neutral nature of these pre-amplifiers.

In my opinion this is what makes the Universal Audio interfaces so exciting. For a fraction of the cost of an 8 input Neve pre-amp rack, you can get the 1073 sound (or very close anyway) and if you decide that the sound is not right for the project you can change to API in an instant. Or to Universal Audio 610. How many studios you’ve been in have that kind of outboard gear? I have been in a few and it is pretty awesome to be able to own a setup like that. Having that in your home studio however is something truly rare and also something that I believe a lot of producers and artists can profit off immensely. At the end of the day the pre-amplifiers in the Apollo series aren’t dramatically better in my opinion to the Focusrite interfaces or the UR44 I am currently testing. (Or the Apogee/RME products) However the combination between the excellent pre-amplifiers and the software emulations is something truly special, because it does not disappoint and gives the user incredible flexibility and creative power. 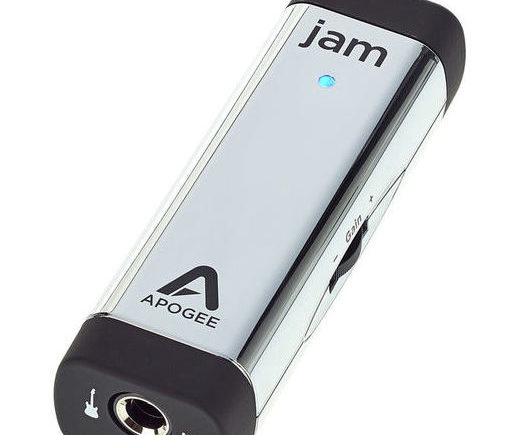 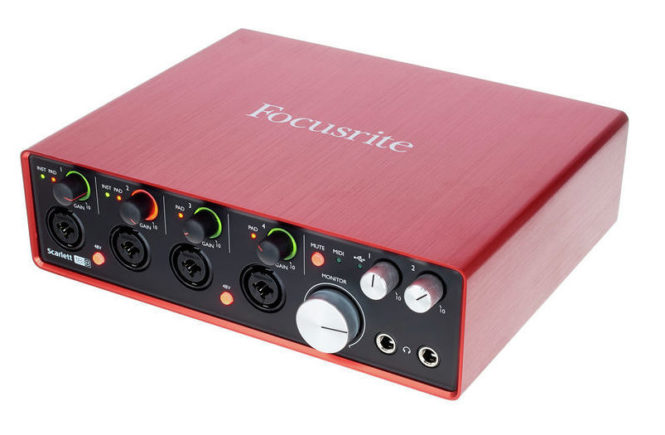